There have been many types of research and studies conducted over hemp plant since CBD made a victorious impact over organic medicine industry. Some of the researches revealed its true potential to cure multiple ailments of mankind and scientists believe there might be many miracle things that have yet to unwrap from hemp. As we all know about Depression became frequent in this generation especially in a faster way of life. As of now, let me tell you about studies conducted to find out CBD ‘s impact on Depression. 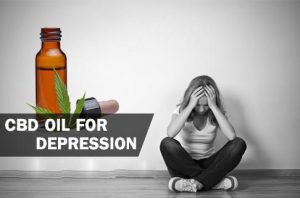 In 2006, a study made and experts found that everyday consumers of cannabis were having decreased depression while the other non-cannabis consumers have not that advantage. However, another study says that THC which can induce negative reactions against our mind decisions.

In study results of 2010 and 2011, scientist found that CBD can reduce anxiety which obviously made them continue to find more about it.

However in 2010, the researchers from the University of Sao Paulo, Brazil found that when CBD has given to mice it stimulates reactions against depression which is due to activation of 5-HT(1A) Receptors.

In 2011, From the study results, it has given more confidence about the medical usage of best CBD oil against depression. It also proved that the deficiency in endocannabinoid signals is sufficient enough to produce a depression like a symptom at the clinical level in humans.

But the facilitation of endocannabinoid signaling is sufficient enough to produce biochemical effects of anti-depression treatments.

In 2014, The scientists from the Institute of Psychiatry, Brazil were confirmed with an animal model that the CBD present in Cannabis Sativa has great potential to act as anti-anxiety agent and also an anti-depression agent. Most of their studies confirmed and demonstrated that there is really good interaction exists between CBD & 5-HT1A neuron-receptor

The 2015 study which came to an analysis of previous reports and given more strong support to consider CBD as a trust-able treatment to cure wide varieties of anxiety.

The later 2016 study has become more evident about CBD and its anti-depression behavior. In which they successfully found CBD helped the child to reduce her problems caused by Post-traumatic stress disorder and also anxiety provoked sleep disorder. After consumption of CBD they observed reduction of anxiety and she was able to sleep. Another study of the same year concluded that CBD may be beneficial for treating depression under clinical conditions.

Also, this year Washington State University scientists conducted a study to examine people who use cannabis to relieve stress and depression. Their research work was also got published on Journal of Affective Disorder in April. Consuming and Smoking Cannabis are effective on reducing anxiety and depression but it also may become the reason to worsen your depression at some time.

There was research conducted among the college students in Colorado in legalizing the Cannabis use for the medical condition. 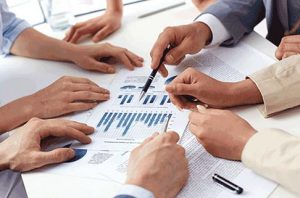 Another set of researchers who were part of non-profit educational news service namely Project CBD from California has made several studies from 2010 on how CBD gets connected to the human body and cures human disorders. Initially, they were writing about marijuana. In Project CBD They have collected and published the research articles about THC and CBD acts as an anti-depressant and effective medicine for other ailments in their Project CBD Website. They supported various efforts of physicians and researchers to prove CBD as medicine and effective therapeutic. They conducted many events like training & workshops about CBD.

In the latest study conducted in this year August month, at Birmingham University of Alabama researchers found that CBD oil reduced the effects of seizure and intractable epilepsy. This study was made on people who did not respond to traditional treatment methods.

Know what Miami reacts to the emerging CBD oil for depression here:

Eileen Konieczny, author of “Healing with CBD: How Cannabidiol Can Transform Your Health without the High” Started to research the medical properties of CBD oil. She has also been a part of a startup CBD informational and review websites as a personal blog started by Julie Ryan, buycbdforhealth.com. Ms. Ryan claims that she had been learning about the invention, evolution of CBD in the industry but at one time she had been facing problem in finding out the right place to get her CBD products. So she has started the exclusive websites that shared her and Eileen’s knowledge of CBD and she has also reviewed the best sites to buy cbd oil in 2019. Similarly, there are several CBD users, researchers who have been doing the industry wise research for buying the products.

If you are going to buy cbd for depression, then you have to look up to these third-party review websites. As it will help you to get the genuine review and comments about the online CBD stores.

So These mentioned all were the notable researches and results conducted on CBD.

Cannabis use, depression, and anxiety: A 3-year prospective population-based study

Cannabis use and depression: a longitudinal study of a national cohort of Swedish conscripts

Anxiety, depression, and risk of cannabis use: Examining the internalizing pathway to use among Chilean adolescents.

The relationship between cannabis use and measures of anxiety and depression 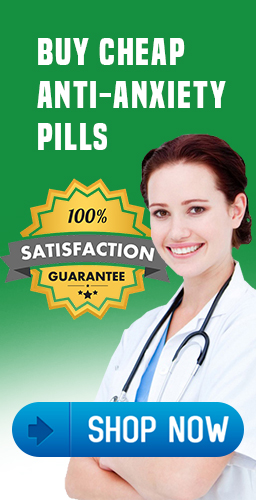